THE AWAKENING OF RUDRA 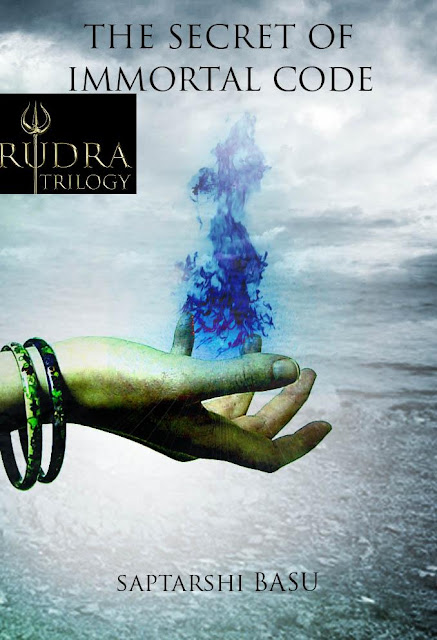 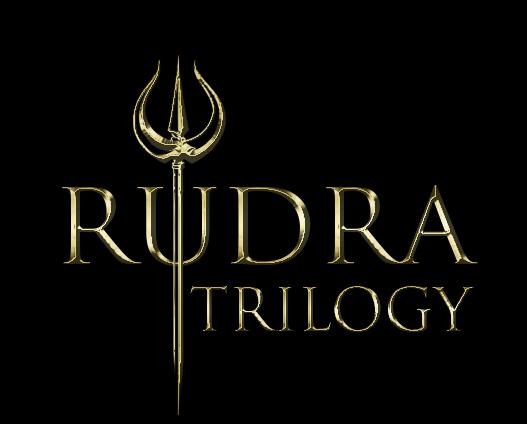 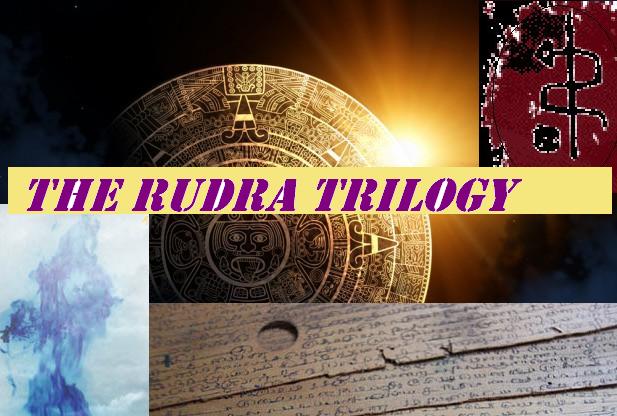 THE AWAKENING OF RUDRA


Who were the Mayans? How did they predict a start of a new cycle?

Did Rig Veda talked about Mayans?

What is the secret of the lord Shiva's trident petroglyph at Nazca desert of Peru?

Was the great Imhotep of Egypt an Indian Sage?

What did the templar knights found excavating the underground vaults of  King Solomon's temple ?

What if  'AMAR KATHA' Lord Shiva's doctrine of Immortality was in written form ? Depicted by some secret symbols ? then...
Lord Shiva, the Destroyer, the Creator, the Protector.

God of all Gods. King of the Ganas. He had prophesied the life of every living being millions and millions of years before. He had fought many a war to drive away the force of greed, hatred and corruption.

Will HE REAPPEAR TO SAVE THE WORLD? 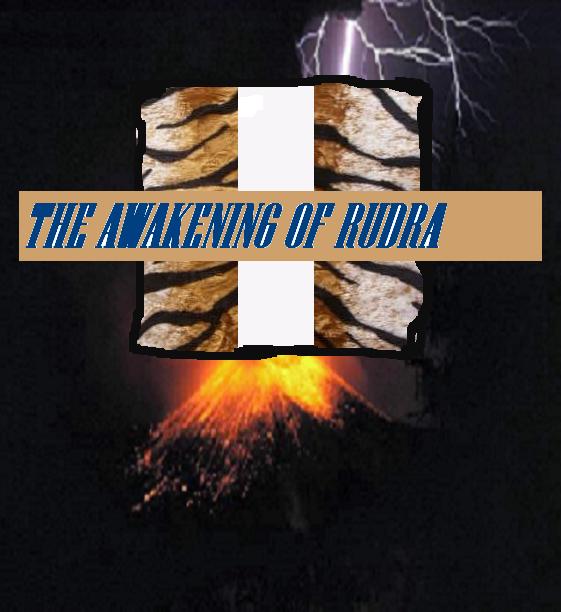 The CERN Large Hadron Collider is about to unravel a dark secret on the mystery of matter.

An ancient Mayan formula on electronic tablets echoes a warning of events in future.

Only the ONE can save the world.
Lord Shiva….

As per Mayan Calendar, the world is running in the Age of Aquarius and on Dec. 21, 2012, the day of the annual winter solstice, the Sun will rise roughly over the center of the Milky Way galaxy which may lead to the end of the world. They say it will start on Dec. 12, 2012 and everything will be destroyed by Dec. 21, 2012 in period of 9 days.

The Mayans recorded time in a series of cycles, including 400-year chunks called baktuns. It's these baktuns that have led to rumors of an end-of-the-world catastrophe on Dec. 21, 2012 — on that date, a cycle of 13 baktuns will be complete. But the idea that this means the end of the world is a misconception. In fact, Maya experts have known for a long time that the calendar doesn't end after the 13th baktun. It simply begins a new cycle. And the calendar encompasses much larger units than the baktun.

Who were the Mayans? How did they predict a start of a new cycle?

Did Rig Veda talked about Mayans?

So, when will the world end?

The One who carries the blue blood in his veins has the secret to awaken Rudra.

The prince who had forgotten it all!  The last Naga Prince on earth!

In a compelling mythological thriller, blended by history, spiced by legend and transformed by myth, the painting of Blue Mountains and Rudra’s tears are the only key to awaken the greatest Lord on earth…

WILL THE WORLD REALLY END? 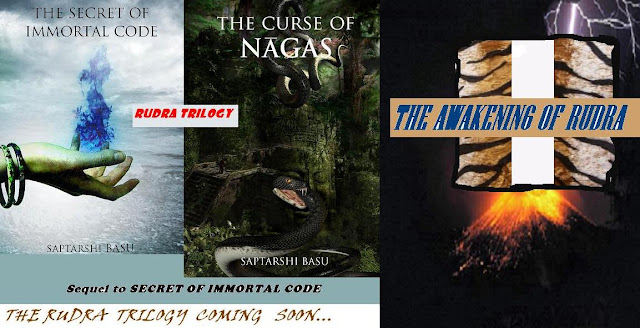 - AUTUMN IN MY HEART

Saptarshi Basu, a Gold Medallist in Mechanical Engineering, has been in IT industry for last 8 years and has worked for the top 3 IT companies of India (INFOSYS,TCS & WIPRO). His Novel , AUTUMN IN MY HEART published by Vitasta Publishing with Times group launched in november'11 has already created a lot of stir due on causes of broken heart and homosexuality.He does motivational speaking and was invited from Jaipur Engineering College and Research Centre (JECRC) to address their Annual National Tech-Fest Renaissance -March, 2012.

Saptarshi Basu also does screenplay writing for movies and writes columns for some online magazines .

SOME OF THE PUBLISHED COLUMNS OF SAPTARSHI:

MEDIA COVERAGE OF SAPTARSHI BASU AND HIS NOVELS:

The novels have been widely reviewed by media in leading newspapers like The Hindu, Times of India, The Telegraph, Mumbai Mirror, Political and business Daily and others.
A comprehensive list with pics is given here:


This is the BOOK 3 of RUDRA trilogy

BOOK 1 is -  SECRET OF THE IMMORTAL CODE

Book 3 is - The Awakening of RUDRA 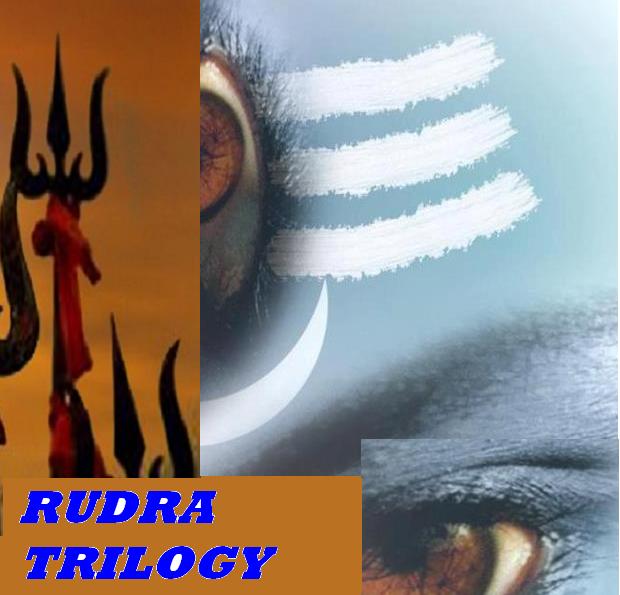